How to be a responsible gun owner 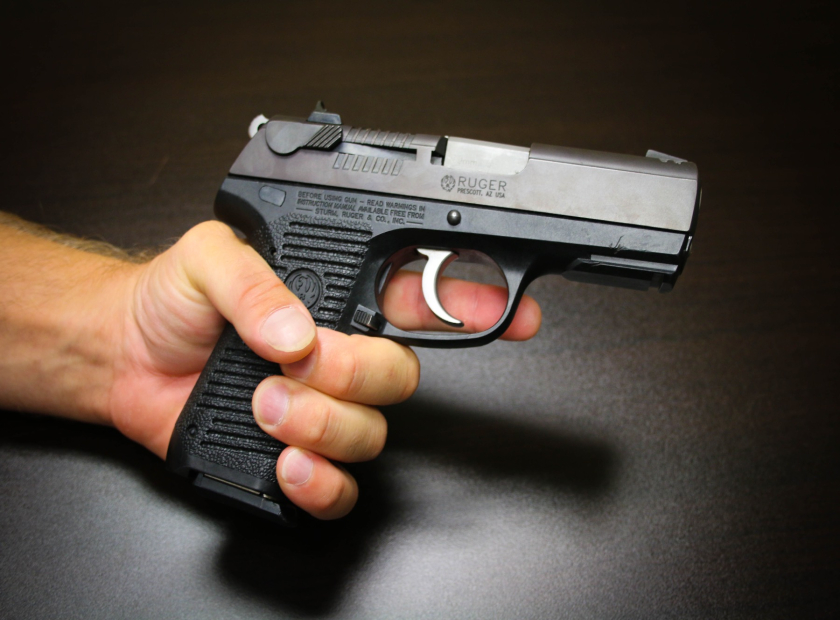 How to be a Responsible Gun Owner

Thankfully, owning a gun in the United States is a fundamental right. With that said, it's also a responsibility. As a gun owner, it is your duty to yourself and those around you to always follow gun safety rules and ensure that you owning a firearm makes the world a safer place rather than a more dangerous one. To aid you in that pursuit, here are the top tips for becoming a responsible gun owner.

Secure Your Guns in a Gun Safe

The reason why it's so important to secure your guns in a safe is three-fold. For one, securing your guns in a gun safe keeps your guns from being stolen. More importantly, though, it keeps them out of the hands of those who should not have access to them. This includes both small children who could harm themselves or someone else if they ever got ahold of a gun as well individuals who may not be able to acquire a gun any way except by stealing it such as convicted felons and people who have been declared mentally unstable. All too often, the worst atrocities are committed by people who were able to acquire a stolen gun, and it's your responsibility as a gun owner to ensure your firearms never fall into the wrong hands.

Always Assume a Gun is Loaded

The unfortunate reality is that mistakes happen, and far too often "unloaded" guns turn out to be loaded after all. With this being the case, you should never point a gun at anything you don't want to destroy, regardless of whether it is unloaded or not. By treating every gun as if it is loaded, it will become a habit to give firearms the care and respect they deserve at all times.

Keep Your Finger Off the Trigger

Until your sights are on your target, your finger should be off the trigger. This, however, is a rule that is often ignored, creating a dangerous situation in which the slightest bump or twitch could send a round downrange.

Even when carrying your firearm in the ready position, always rest your finger against the trigger guard and off of the trigger until it comes time to fire.

Keeping your firearm clean not only ensures that it will remain in good working condition and last for as long as possible, it also ensures that it is safe to use. In extreme situations, an unclean firearm can actually be a danger to fire. Residue can be blown back into your eyes upon firing and a dirty firearm is susceptible to jams. Even if you aren't counting on your weapon to defend yourself, jams are dangerous because clearing them improperly can sometimes lead to the round firing. If you are relying on your firearm to defend yourself, jams can be fatal. It's best to avoid them and everything else that comes with a poorly-maintained weapon by keeping your firearms clean at all times.

Part of the responsibility of being a gun owner is to be proficient with your weapon. The more comfortable you are with handling, loading and unloading, and firing your weapon, the safer you will be.

While most gun owners are careful to gain proficiency with their firearms, an unfortunate number of gun owners are completely uncomfortable with handling and using their guns. These people are a danger to themselves, a danger to those around them, and highly unlikely to be able to defend themselves with their firearm should the need to do so ever arise. To ensure that you achieve a safe level of comfort and experience with your firearm, practice with it every chance you get.

Even the most experienced gun owners must always continue learning and adapting. Laws change, firearms change, and situations change. In short, being a responsible gun owner is not something you learn in an afternoon and never think about again. It's a lifestyle of always respecting the responsibility that you have been given. With a little situational awareness, though, and a lot of care and precaution, you can ensure that you are one of the people who gives gun owners a good name rather than one of the people who winds up on the news for all the wrong reasons.